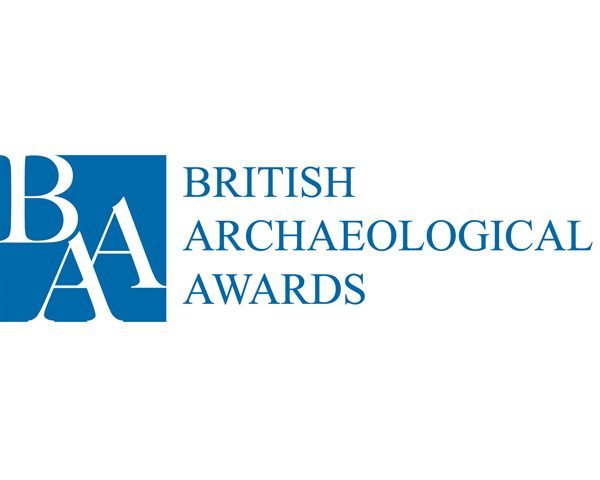 In 2008 we entered the ‘Best Amateur or Independent Archaeological Project’ (Pitt-Rivers Award) and received the Graham Webster Laurels which in the words of the organisers “is for the amateur project which contributes most to education in archaeology goes to a major long term project by a well known and well respected amateur group. As well as being a very successful training excavation of an important 1st and 2nd century site the project has expanded to incorporate an educational project using the site and material obtained from it to involve local schools, colleges and other archaeology groups. In addition, an HLF grant has enabled the group to recruit a part-time educational officer. For a project that is in the best tradition of large scale amateur endeavours the Graham Webster Laurels are deservedly awarded to Bath and Camerton Archaeological Society for the Blacklands Project.”

In 2006 we were again a finalist for the Pitt-Rivers Award and received a certificate and an invitation to apply to the Robert Kiln Trust for a grant, which we did receiving a cheque for £1000.

In 2004 the Society entered for the Pitt-Rivers Award but was not a finalist this year.