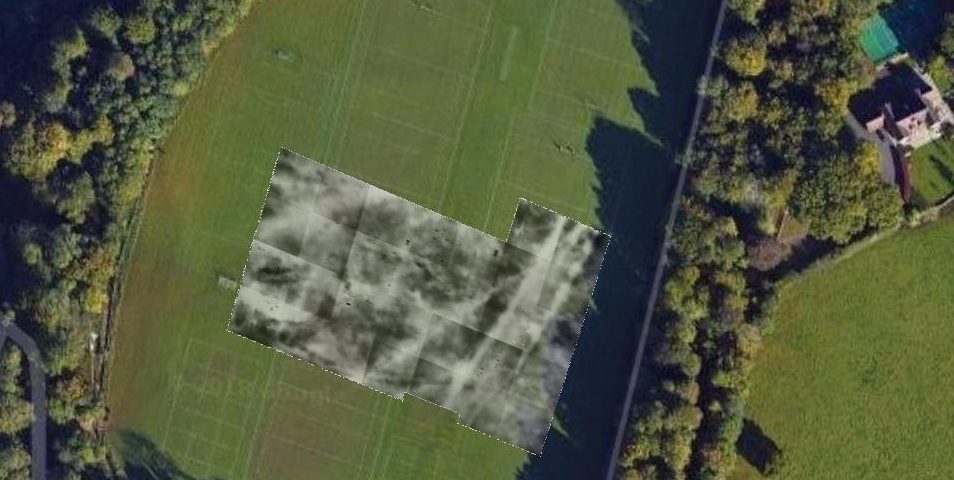 A geophysical survey was undertaken by BACAS and National Trust volunteers at Monument Field, Prior Park in October 2018 to search for evidence of Ralph Allen’s Monument, built circa 1766 by Bishop Warburton following Allen’s death but demolished due to its dangerous condition in 1953. An earlier 16th century Gothic Lodge also stood on the same site and its tower probably formed part of the later monument. In addition the Wansdyke from the 6th century is shown on early maps passing across the field.

The report on the findings is now available for download.