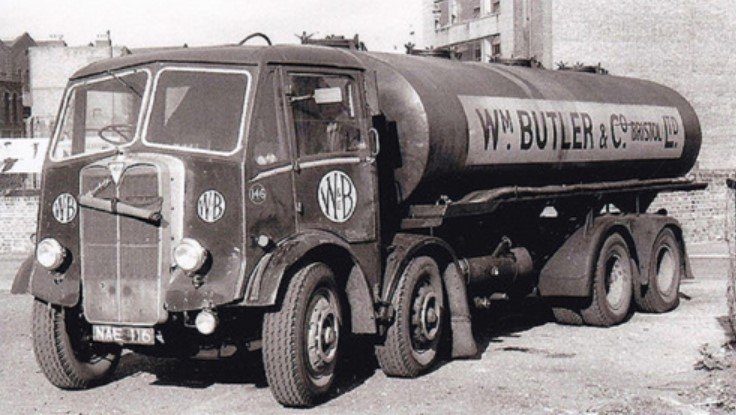 Emeritus Professor Brian Vincent, University of Bristol will be giving a free Zoom lecture on William Butler and the Coal-Tar Distillery at Crew’s Hole, Bristol for BACAS in partnership with two other societies, Bristol and Avon (BAAS) and Bristol and Gloucestershire (BGAS), and Bristol Museum. The talk will start at 7.30pm on Wednesday 9th December. Tickets are FREE.

Please book your place by following this link:
https://www.bristolmuseums.org.uk/bristol-museum-and-art-gallery/whats-on/archaeology-online-william-butler-and-the-coal-tar-distillery-at-crews-hole/

William Butler and the Coal-Tar Distillery at Crew’s Hole, Bristol

The distillery had been set up by Brunel to supply creosote for preserving the sleepers for the tracks of the Bristol and Exeter Railway. 20 years later, a large fire at the works led Brunel’s financial backers to pull out of the business. Butler bought and rebuilt the factory. The business prospered and Butler’s company supplied a large range of chemicals for various industries.

After William Butler retired in 1889, three of his sons took over the business, with subsequent members of the family retaining control until after World War II. In 1952 the business was split into two. One part was renamed “The Bristol and West Tar Distillers Ltd” (with the family initially retaining 75% of the shares); this company essentially supplied materials for the road-tar business.

The general chemicals business, which retained the Butler name, at first shared the facility at Crew’s Hole, but eventually moved to a separate site in Avonmouth in 1964. The Crew’s Hole works closed in 1981, but there is still a company operating at Avonmouth called “Butler Fuels”, which supplies domestic and commercial heating oil.

As well as telling the story of the Butler family and company, this lecture will also discuss the very significant contributions William Butler made to the wider social and political life of Bristol.

Brian is an emeritus professor and senior research fellow in the School of Chemistry at the University of Bristol, having officially “retired” in 2008 as the Leverhulme Professor of Physical Chemistry.

Brian has a long-standing interest in the history of science, engineering and medicine, particularly in the Greater Bristol Region. He has written several books and articles, as well as given numerous lectures, on this topic. Until recently, Brian served on the Committee of the Friends of Bristol Museum, Galleries and Archives.

This talk is part of Archaeology Online, a new series of monthly digital talks brought to you by BACAS, Bristol Museums, Bristol and Avon Archaeological Society and Bristol & Gloucestershire Archaeological Society. Places are limited to 300, but members of BACAS and the other societies get a few days to register before the general public, so book soon to avoid disappointment.