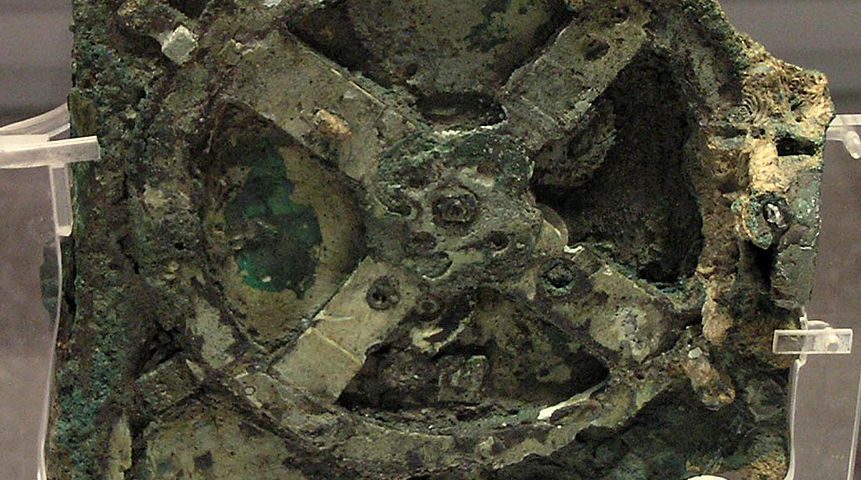 Professor Mike Edmunds, Cardiff University, will be giving a free Zoom lecture on “From Standing Stones to a Clockwork Universe” for BACAS in partnership with two other societies, Bristol and Avon (BAAS) and Bristol and Gloucestershire (BGAS), and Bristol Museum. The talk will start at 7.30pm on Wednesday, 10 March 2021. Tickets are FREE.

Please book your place by following this link : https://www.bristolmuseums.org.uk/bristol-museum-and-art-gallery/whats-on/archaeology-online-from-standing-stones-to-a-clockwork-universe/

From Standing Stones to a Clockwork Universe

Starting with megalithic sites connected to the Sun and Moon as well as Babylonian and Greek studies of the stars and planets, this lecture will focus on the concept of a ‘mechanical’ Universe.

Ideas of this ‘mechanical’ Universe can be seen in the Antikythera Mechanism, a remarkable geared astronomical calculator probably made around 2,100 years ago. It was discovered on a shipwreck in the Mediterranean over 100 years ago and its functions were finally unravelled in the 21st century.

Early literature shows that models used to explain the Universe were around from 2200 BC – 500 AD, long before the conventional “scientific revolution” of Copernicus, Galileo and Newton. They continued to be used beyond 1605 AD when astronomer, mathematician and astrologer Kepler stated “my aim is to show that the heavenly machine… is a kind of clockwork”.

This lecture traces the history of mechanical models of the Universe through some 5,000 years. It shows how they were successfully used to understand and explain celestial phenomena and suggests why, with developments in 20th century physics, they may no longer be able to satisfy us.

Speaker : Mike Edmunds is Emeritus Professor of Astrophysics at Cardiff University and former Head of the School of Physics and Astronomy. He was educated at Cambridge, but has lived and worked in Wales for over 45 years.

His research career involved the determination and interpretation of the abundances of the chemical elements in the Universe, and of the origin of interstellar dust. Later work has been in the history of astronomy, in particular the ancient Greek Antikythera Mechanism and the early history of the Royal Astronomical Society, of which he is a past Vice-President. He was a member of two UK Research Councils (PPARC and STFC), and currently chairs the Institute of Physics’ Curriculum Committee. He can occasionally be seen in his one-man play about Newton – “Sir Isaac Remembers…”.

This talk is part of Archaeology Online, a new series of monthly digital talks brought to you by BACAS, Bristol Museums, Bristol and Avon Archaeological Society and Bristol & Gloucestershire Archaeological Society. Places are limited to 300, but members of BACAS and the other societies get a few days to register before the general public, so book soon to avoid disappointment.