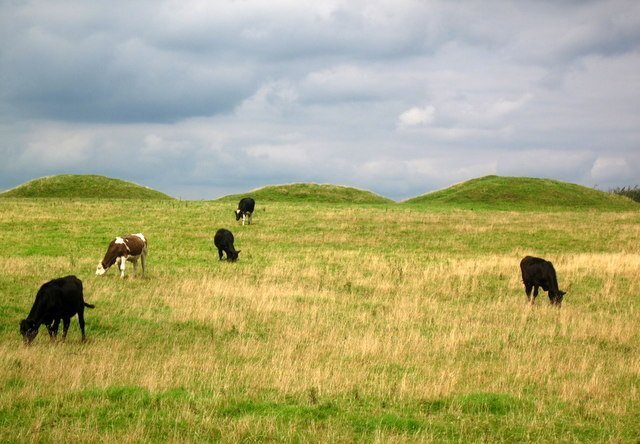 The upland limestone plateau of Mendip is well known for the richness of its prehistoric archaeology, from Palaeolithic cave deposits to the numerous clusters of Bronze Age round barrows.

The Neolithic seems similarly well-represented, with impressive long barrows and henges. Yet these monuments were built close to the beginning and end of the Neolithic period and there is little visible evidence for activities in the intervening centuries.

Recent survey and excavation work in the parish of Priddy, as part of the ongoing Priddy Environs Project, has started to populate the centuries between c.4000 – 2450 BC with a wealth of new sites.  These include ceremonial monuments related to causewayed enclosure and palisaded enclosure traditions, as well as a timber circle.

This talk will present these new findings and reassess the timing, tempo and types of Neolithic activity on the Mendip Hills. It will also consider why so many of these activities were clustered in and around Priddy and offer suggestions to why this place became such an important Neolithic ceremonial landscape.

Speaker: Dr Jodie Lewis is a Lecturer in Archaeology at the University of Bradford. She is a landscape archaeologist with a deep interest in the Mendip Hills and specialises in the Mesolithic to Bronze Age periods in Britain. Jodie has been researching the archaeology of Mendip for 25 years and carries out annual excavation and survey projects. Most recently her work has concentrated on Priddy. Jodie is Director of the Priddy Environs Project, which has included excavations at a range of prehistoric, Romano-British, medieval and post medieval sites in the parish.

The lecture is on the 27th April, free and via Zoom. For more info and to book, please go to :

Archaeology Online is a joint venture between BACAS, BAAS, BGAS and Bristol Museums.