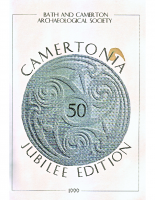 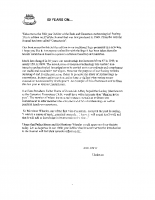 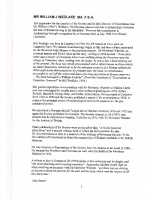 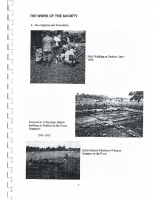 The Work of the Society
Camertonia 37 (1999) pp. 3 – 6.
Photographs reflecting aspects of the Society, including Investigation and Excavation, Researching and Recording and Education, Excursions and Entertainment. They include photos of Stratton on the Fosse, Fussell’s Iron Works and Prof Mick Aston at the 50th Anniversary celebratory evening at the Pump Rooms, with members of the Committee. 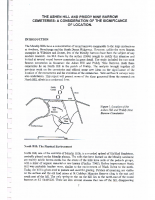 The Ashen Hill & Priddy Nine Barrow Cemeteries: a consideration of the significance of locationJodie Lewis
Camertonia 37 (1999) pp. 7 – 15.
This report presents some of the ideas generated from research on the barrow cemeteries on North Hill. 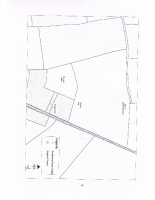 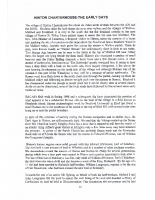 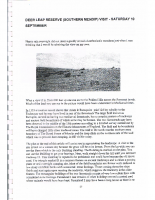 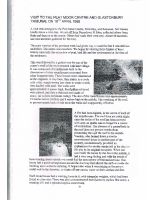 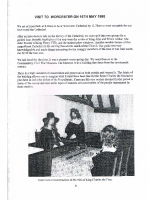 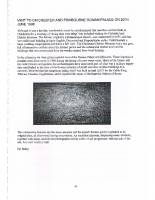 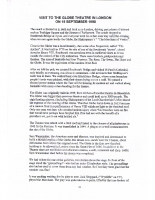 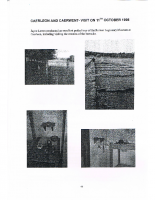 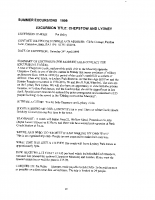 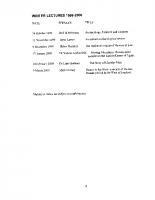 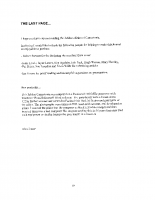 The Last Page.Alan Jenner
Camertonia 37 (1999) p. 59.
Thanks to contributors and details of the processor and scanner used in the production of this issue.