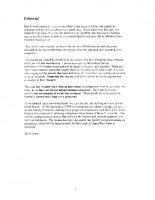 EditorialJayne Lawes.
Camertonia 38 (2000) p. 1.
Appeal for new Editor. No training excavation this year, but a great deal of other activity. Looking forward to working in conjunction with Centre for the Historic Environment (Continuing Education) Bristol University. Project to be based around field study at Upper Row Farm, Nr Faulkland. 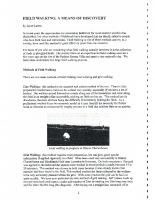 Field Walking: a Means of DiscoveryJayne Lawes.
Camertonia 38 (2000) pp. 2 – 4.
The reasons for, and the methods of, fieldwalking. Ref here to Blacklands and Hinton Charterhouse. 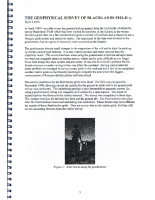 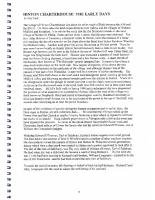 Hinton Charterhouse: the Early DaysIsla Tuck
Camertonia 38 (2000) pp. 9 – 14.
A further detailed look at the history of the village and surrounding area. See also Camertonia No 37 1999. 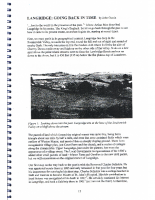 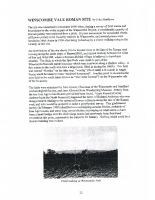 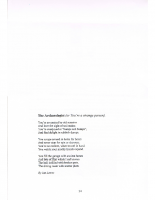 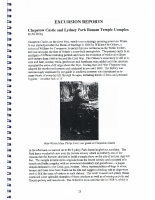 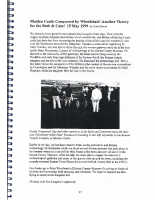 Excursion: Maiden CastleJohn Oswin
Camertonia 38 (2000) p. 27.
15 May. Maiden Castle conquered by wheelchair. Another Victory for the Bath and Cam.. 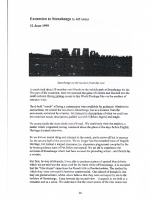 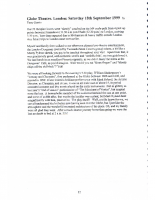 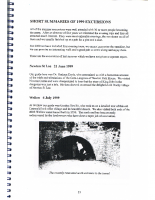 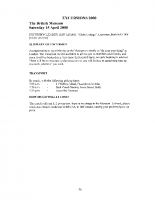 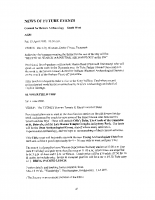 News of Future Events with other bodies
Camertonia 38 (2000) pp. 43 – 44.
15 April, Council for British Archaeology (South West) AGM. 3 June, Field Trip to Lydney and Forest of Dean run jointly by CBA and Bath YAC. Contact details for the newly formed YAC for Bristol and Bath. 19-21 May 2000, a Pre-Historic Society week-end at Dillington House on the archaeology of Cranborne Chase. The new Centre for the Historic Environment is now up and running. Details of contacts given here.

Acknowledgements
Camertonia 38 (2000) p. 45.
Thanks to Profund Systems Ltd for use of their facilities for printing this edition of Camertonia.