Chairman’s ColumnBob Whitaker MBE
Camertonia 46 (2008) p. 3.
Membership now 242. Completion of project to upgrade the facilities for the Barn Museum and the installation of the adjacent toilet and shower. Thanks to Owen Dicker and Les Hayes for this and also for the completion of the footprint marking the site of the RB villa at Blacklands. Work continuing on enlarging the Roman Garden. Bid for Heritage Lottery Funding successful – details here. Education Officer to be appointed. Thanks to Ceri Lambdin, Les Hayes and Jayne Lawes. Excavations at Blacklands continue increasing our knowledge of this complicated site. 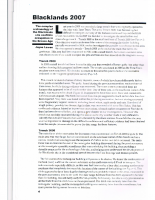 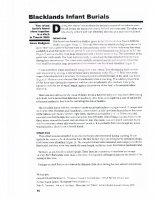 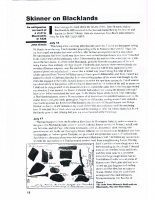 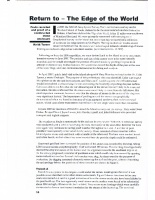 Return to the Edge of the WorldKeith Turner
Camertonia 46 (2008) pp. 14 – 16.
Foula revisited and proof of a constructed stone enclosure. 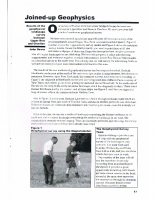 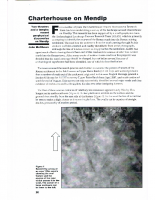 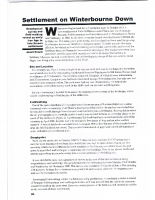 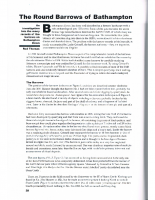 The Round Barrows of BathamptonRod Thomas
Camertonia 46 (2008) pp. 28 – 32.
An investigation into the many records of the barrows on Bathampton Down. 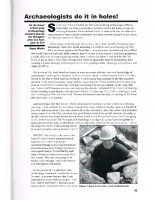 Archaeologists do it in holes!Ryan Watts
Camertonia 46 (2008) pp. 33 – 34.
Or do they? A first year archaeology student shares his thoughts after his first year at Uni. 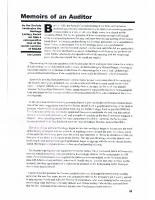 Memoirs of an AuditorIan Lawes
Camertonia 46 (2008) pp. 35 – 36.
As the Society celebrates the Heritage Lottery Award we take a retrospective look at the recent success of BACAS 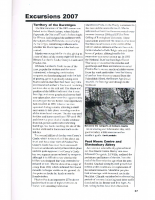 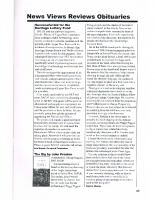