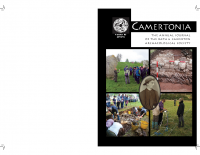 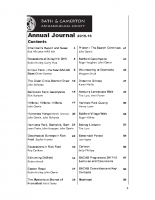 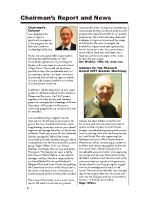 Chairman’s Report and NewsBob Whitaker MBE MA
Camertonia 53 (2015-16) p. 4.
A significant resurgence in the prospects for BACAS. Grateful to Oliver & Bernadette Stanley for providing a new base for our activities at Lilliput Farm. A new major project for the Society, based on Lansdown Plateau, the LEAP project, together with other projects (e.g. the Archaeology of Roman Keynsham, ARK project). Roger Wilkes provides the citation for the Clive Peacock Award for 2017 which goes to Alistair MacLeay for his work on the Excursions and Lectures sub-committee over a period of many years. 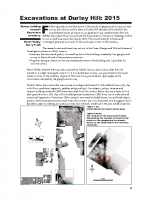 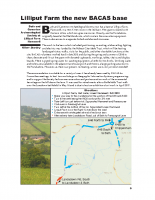 Lilliput Farm: the new BACAS baseOliver Stanley
Camertonia 53 (2015-16) p. 9.
BACAS now has a base at Lilliput Farm, Hamswell, in a 10m X 10m room in the red barn. The work and facilities already achieved are described. 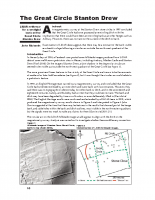 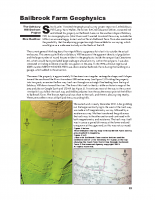 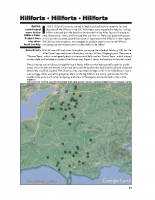 Hillforts – Hillforts – HillfortsJohn Oswin
Camertonia 53 (2015-16) pp. 17 – 19.
BACAS contributed reports on over 40 sites to the Hillforts Atlas Project, more than any other local society. Five of the smaller sites are described in this article. They are Weatherby Castle, Dungeon Hill, Spetisbury Rings, Small Down Camp and Freezing Hill. 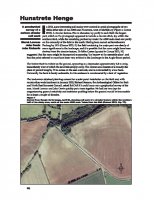 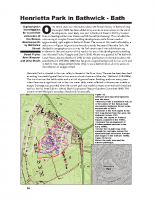 Henrietta Park in Bathwick – BathJanet Pryke, John Knapper and John Oswin
Camertonia 53 (2015-16) pp. 24 – 27.
A geophysical survey of the Park area was carried out to see if we could obtain any evidence for the continuation of complex Roman building developments and a Roman road discovered in recent excavations. 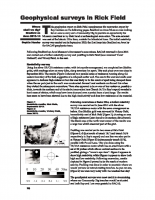 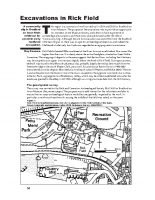 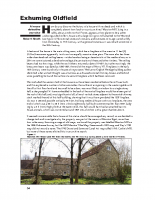 Exhuming OldfieldRobert Heath
Camertonia 53 (2015-16) pp. 34 – 36.
A house detective exercise. How do you discover the history of a house with no deeds and which is completely absent from local or county archives? This article records the history and environs of Marston Mill, near Frome. 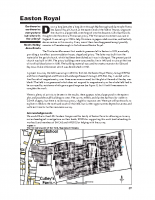 Easton RoyalRobin Holley and John Oswin
Camertonia 53 (2015-16) p. 37.
Earthworks, earthworks, everywhere, but where is the priory? A report on the survey in 2013 of a large field opposite the church at Easton Royal. 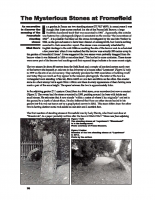 The Mysterious Stones at FromefieldMick Davis
Camertonia 53 (2015-16) pp. 38 – 41.
An excavation to discover the meaning of the Fromefield standing stones. This article includes the known history of the stones.
Priston – the Search ContinuesJohn Oswin
Camertonia 53 (2015-16) pp. 41 – 42.
Lots of archaeology, but it is mainly under the crossroads. This geophysics survey builds on a BACAS 1950s investigation of Great Croft field, increasing the area to include Town Hill and Inland fields and part of Goose Mead. 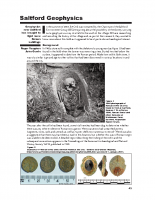 Saltford GeophysicsRoger Vaughan and John Oswin
Camertonia 53 (2015-16) pp. 43 – 45.
Geophysics near Saltford has brought to light more Roman buildings. An account of the background and survey of a field to the south of the village. 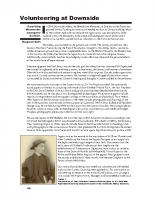 Volunteering at DownsideMargaret Nuth
Camertonia 53 (2015-16) p. 46.
Surprising discoveries among the Archives of the Benedictine monastery of Downside Abbey. The extensive papers of Dom Ethelbert Horne, the first President of BACAS, are revealed. N.B. the picture shown here is not the one given to Bill Wedlake by Father Horne. 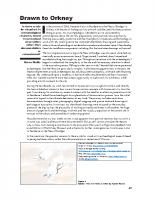 Drawn to OrkneyKaren Wallis
Camertonia 53 (2015-16) p. 47.
Is there a role for visual art in archaeological research, based on perceptual observation rather than documentation or re-enactment? Karen Wallis writes of her time as the artist in residence on the Ness of Brodgar. 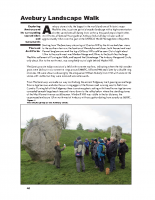 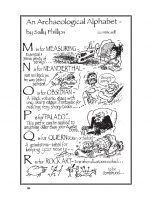 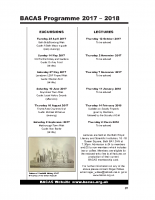 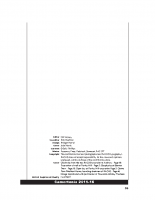